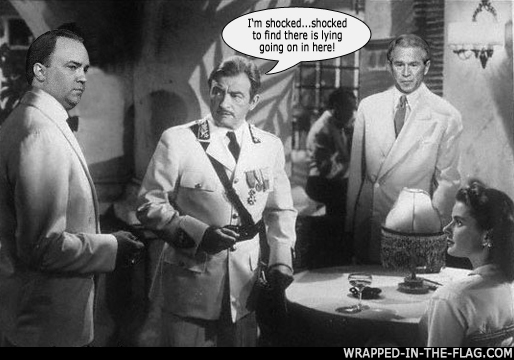 Scott McClellan is a huge disgrace for shilling for the President and the Bush administration. He will now make millions off his book saying that the Bush administration was spewing propaganda rather than being straight with the American people. This is nothing new, but it does validate those who have been saying this for some time. Talking Points Memo TV gives highlights of many of Scott's press conferences. It is this kind of mystification that makes Americans crazy. The video lasts 9:30 and is worth watching if you are interested in this kind of stuff.