Home Archives Profile Subscribe
Pennsylvania Injuries Rise After Repeal of Helmet Law
Suicide of troops only one symptom of National spiritual dysfunction in the U.S.A. 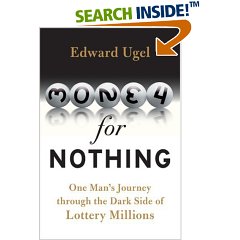 Thanks for always being the source that explains things instead of just putting an unjustified answer out there. I loved this post.